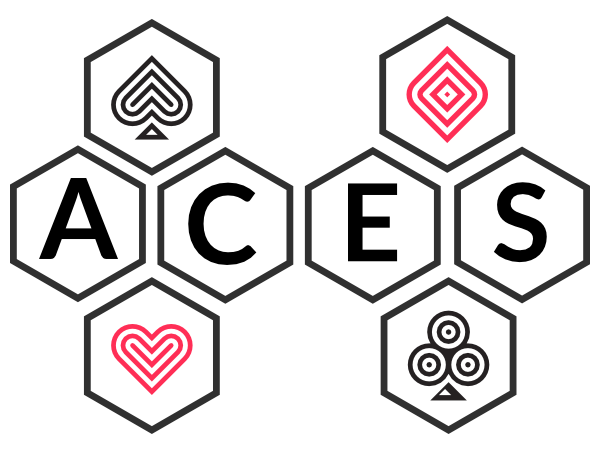 Animal Care through Expertise and Science

The TRITON A.C.E.S (Animal Care through Expertise and Science) is a team of industry leading experts that are the driving minds behind TRITON’s research, development and support.

All of them accomplished scientists within their respective fields and, more importantly, real aquarists with over 70 years shared reef keeping experience. Their skills and knowledge are not only used in the evaluation of data and TRITON research and development but of greater value is the access that TRITON provides for our users to gain support from this team.

We would like to introduce you to the people that TRITON employs to answer your questions on our social media, forums and email support platforms. 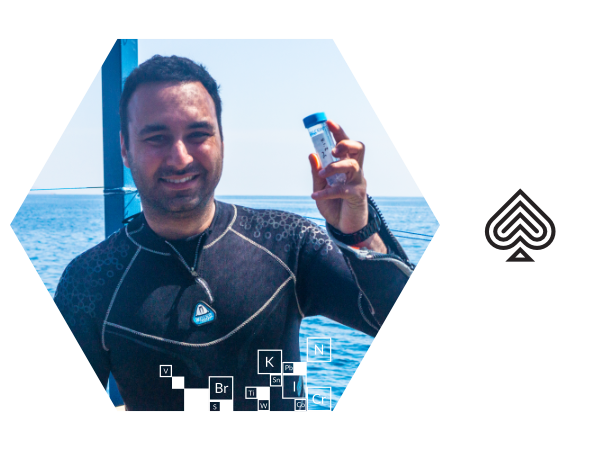 Ehsan Dashti, the founder and owner of TRITON Applied Reef Bioscience, established the company back in 2008 in Düsseldorf Germany.

TRITON was the first to employ cutting edge technology to analyse artificial and natural seawater for aquarium professionals and hobbyists.

His chemist father and pharmacist mother helped teach Ehsan a deeper understanding of chemistry from the early age of 12, when he began to first keep reef tanks. They supported him with their knowledge and he started the company, with his wife Linda Dashti, while still studying chemistry and production technology. The entire family continues to work in the development and laboratory area of TRITON, until the present day.

TRITON quickly became the industry leader in water biochemistry, not only through the development of several groundbreaking innovations, but because for the first time in history, it brought an unprecedented level of transparency to the industry and the aquarist. Ehsan, as CEO and founder, was an integral part in all of these keys developments.

Ehsan’s focus is not only directed at innovations in reef husbandry but also a long term commitment to sustainability and his was the first company in the aquarium industry to make an effort to move away from plastic bottle packaging to a more environmentally friendly alternative. 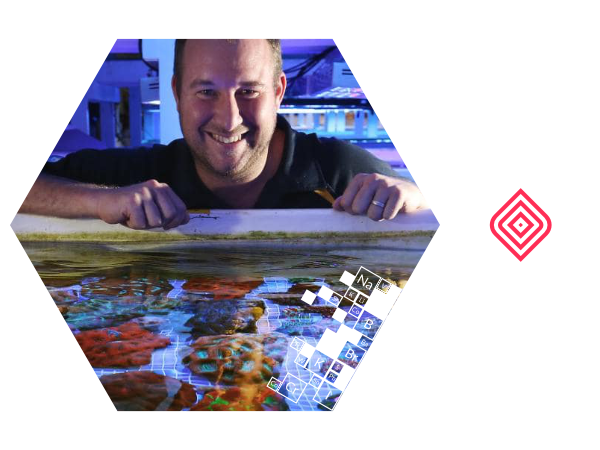 Julian has been an aquarist for almost 40 years and completed a degree in marine science at the University of Queensland, majoring in marine parasitology.

First employed in the aquarium industry by Cairns Marine back in 1997 as a coral and fish collections diver, Julian moved into the role of aquarist, specialising in the care and transport of aquarium fish and coral.

During the 20 years of working for Australia’s largest fish and coral wholesaler he was employed in numerous roles finally being elevated to the position as senior manager of export sales and freight logistics.

Julian has also presented talks at numerous international conferences around the world like the IAC, RAW and MACNA. 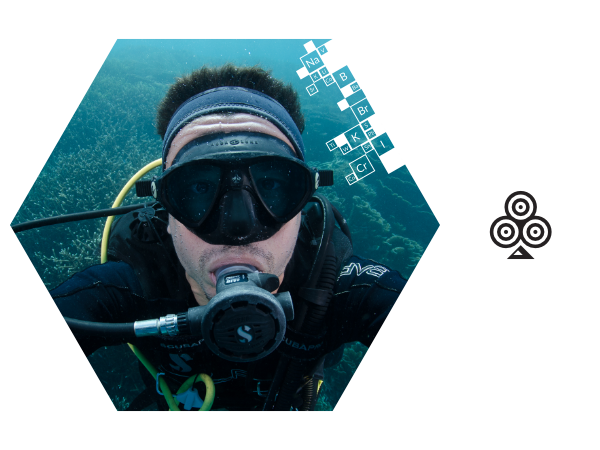 Vincent has been an avid aquarist from a very early age and is a graduate of Marine Aquaculture from the Montpellier University of Science in France.

He is one of the founders of the first Indonesian Mariculture Farm and has been culturing corals for over 20 years.
Vincent has worked on many reef restoration projects in Indonesia and Australia and installed farms in numerous places all around the world.

He has traveled extensively, dived, observed and photographed the underwater world throughout the Indian and Pacific Oceans.

He is passionate about corals, and their habitat, focusing a lot of his time sharing this love for corals and reef gardening.

He is deeply experienced within the marine ornamental industry and has met almost all of the key players at every level from the collector to the retailer.
Somehow he also finds time to be a writer for Reefbuilders and many other publications.

Vincent Chalias has his finger firmly on the pulse of both nature and industry. 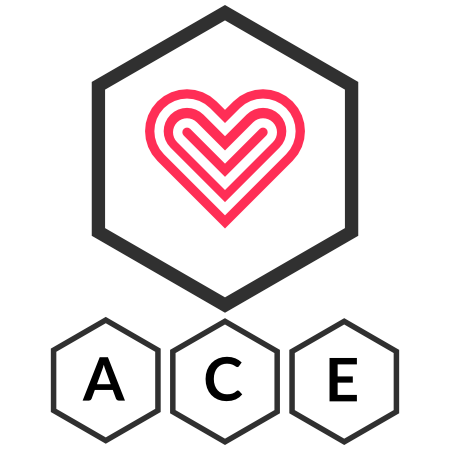 This ACE is reserved for an external partner that is closely aligned with the ethos of TRITON.
They are available to share valuable information with TRITON users to further aid in their reef keeping success.

This ACE will be part of our support team and will also bring their field of expertise into our ongoing research and development. 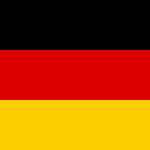 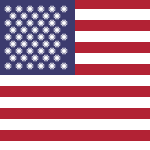